Internment – the arrest and detention of people without trial – began in the early hours of 9 August 1971, in a British Army operation termed ‘Operation Demetrius’. Between 9 August 1971 and 5 December 1975, 1,981 people were interned. 1,874 internees were from a republican background, while 107 were from a loyalist background. Many internees were held in an internment camp at Long Kesh. Women were also interned in Armagh Gaol.

The policy of internment was proposed by the unionist NI government as a means of countering rising levels of political violence. However, it was initially only used against republicans, with loyalists not interned until February 1973. In addition, many people were interned on the basis of out of date or inaccurate information. This, alongside the method of the arrests and the treatment of internees, led to an increase in civil unrest, violence and support for the IRA.

An Interlude with Seagulls: Memories of a Long Kesh Internee.

We were prison officers, we were not internment officers. We didn’t like it at all

How do you think a prison officer might have reacted to internment? Now watch the clip of John. Does his view surprise you or meet with your expectations?

I was the sixth woman interned, and the youngest at that time

Watch the clip of Angela. How do you think the wider community might have reacted to a 17 year old girl being interned?

Internment was introduced in 1971

Why do you think there was such disparity between numbers interned from republican and loyalist community backgrounds?

Watch the clip of Peter. Do you agree that the policy of internment was ‘disastrous’ for the British government? Why/ why not?

A lot of people were affected by this particular job

Watch the clips of John and Andy. What difficulties did prison officers face during internment? 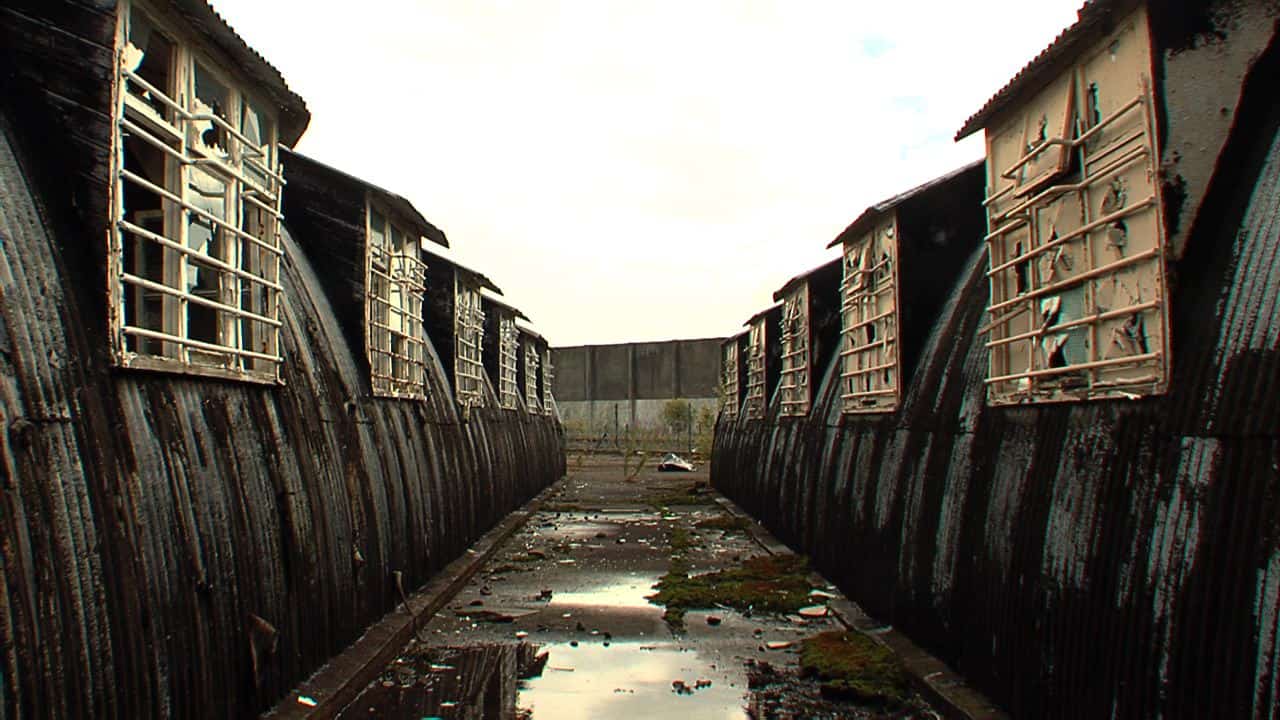 A short film, produced by PMA in October 2019, which presents the experience of internment from many perspectives and reveals the human impact of the policy.
Running time: 60 min

01.
Using the clip of Peter and your contextual knowledge, do you agree that the policy of internment was ‘disastrous’ for the British government? Give two reasons.

02.
How useful is the clip of Angela for an historian studying the reactions to the policy of internment in Northern Ireland in 1971? Explain your answer, using the clip and your contextual knowledge.

“So when internment started, kicked off, we had very mixed feelings about this, we didn’t like it at all, because we were prison officers, we were not internment officers. We didn’t like it at all. So though we maintained our professionalism and we remained true to the oath that we had taken, which was a very serious thing for me in those days, we had a great deal of actually understanding and sympathy with the people that we were actually looking after rather than locking up”

“I was the sixth woman interned, and the youngest at that time, 17 years of age. And I was brought into, I was arrested and brought to Townhall Street and interrogated for 90 hours. And there was various sort of things went on. They didn’t physically abuse me but they threatened to come in the middle of the night and rape me and stuff like that. And I never slept, I didn’t eat anything because there were rumours going round in the republican movement that they put poison in your food and so, or truth drugs or something. So for the 90 hours I didn’t eat anything while I was there.”

“In the 70s, the early 70s, internment was introduced in 1971, which increased the prison population in the Crumlin Road prison. So the authorities were looking for somewhere to house prisoners, because the accommodation at Crumlin Road was being overcrowded. So basically they decided that they would use this facility down here, the old RAF camp, as a mixed style temporary prison.”

“it was quite shocking to be here as a young teenager, coming from the Short Strand in east Belfast at 18 years of age. Just walking down the street, plucked off the street, and suddenly you find yourself here, interned without trial. And the interesting feature… for a young lad coming in to a place like this was: never been in prison before. You didn’t know anything about prison life. And you were just thrown in to this really strange and weird world. Hundreds of other people with you, interned. And you just basically had to get on with life at that age. Of course there were plenty of people there to help you find your feet.”

“It all started here in what used to be known as the compounds which was set up at the time of internment in 1971. This place used to be a World War 2 RAF base I think. And these huts were put up hastily in 1971 after the disastrous internment sweep. And internment sort of was indefinite at the time.”

Seven in the morning you were reporting on duty and you weren’t away until half 11 at night, you were only getting home at half 11, 12 o’clock. And the effect that that had on the family, I at that stage had just had a baby daughter just a few weeks before the internment started, the roundup started. And on the first day after four months roughly, that I had finished at a normal 5 o’clock, I went home and my daughter was in a play pen, I noticed her as I was driving in. Instead of going in the back the way I normally did, I went in the front door and went in to pick her up and she yelled blue murder because it was a strange man, she didn’t know me at all because every night I came home she was in her bed or her cot, when I left in the morning she was in her cot, and this was the first time that she’d actually probably realised that there was someone else in the house other than her mother. And that did get to me, this job was not just an ordinary 9 to 5 come home, get your wage packet – it was something else. And at that stage there seemed no likelihood of it getting any easier. It did eventually get easier. We did have long, late nights but we did get time at home. But I’m not alone in that – a lot of people were affected by this particular job 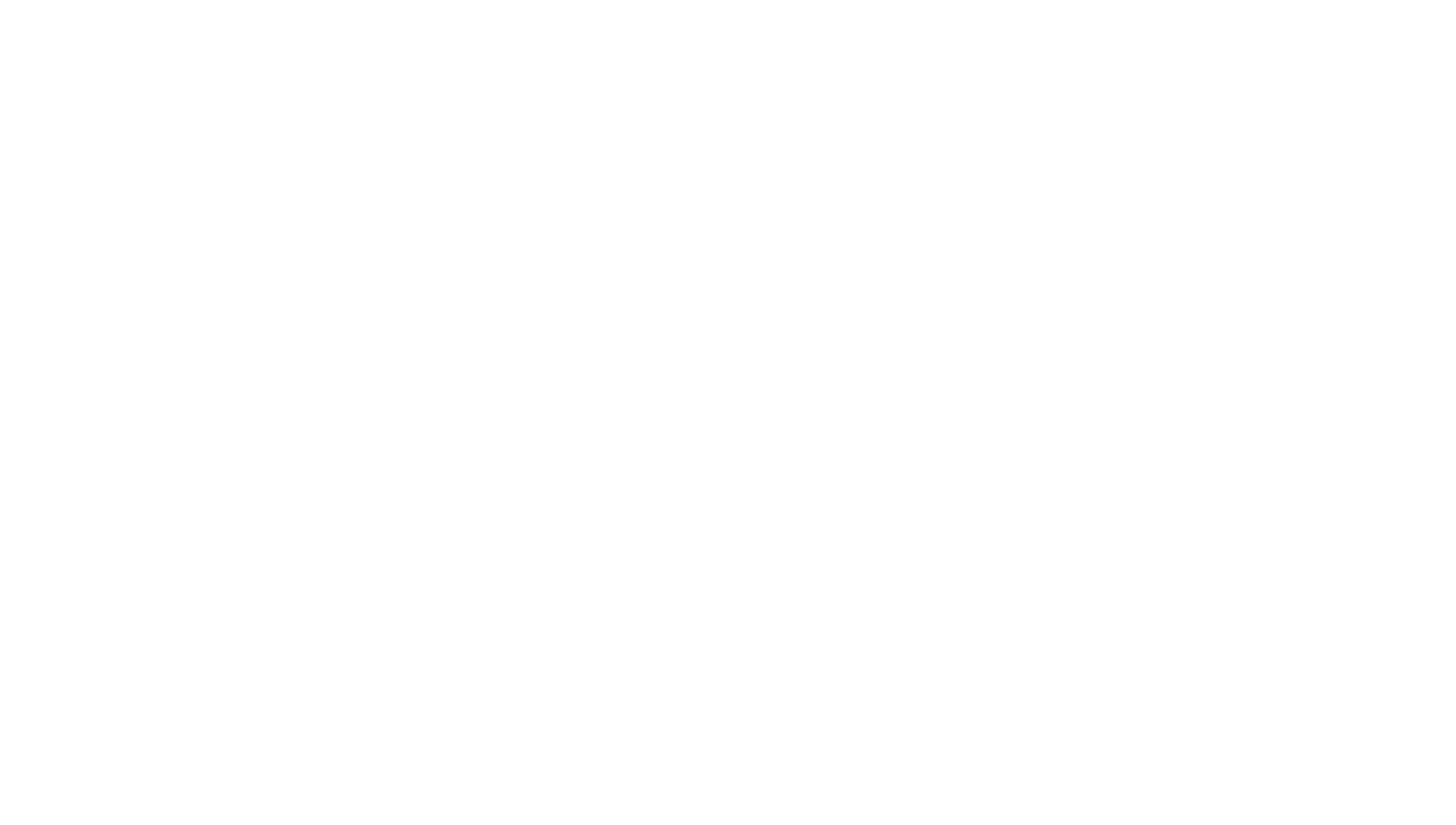